Our modern-style wines are a true reflection of varietal character and fruit definition. Our ethos is built around a profound passion for wine, family values and tradition. These three pillars, and the ties that bind them together, are expressed in our circular logo too. 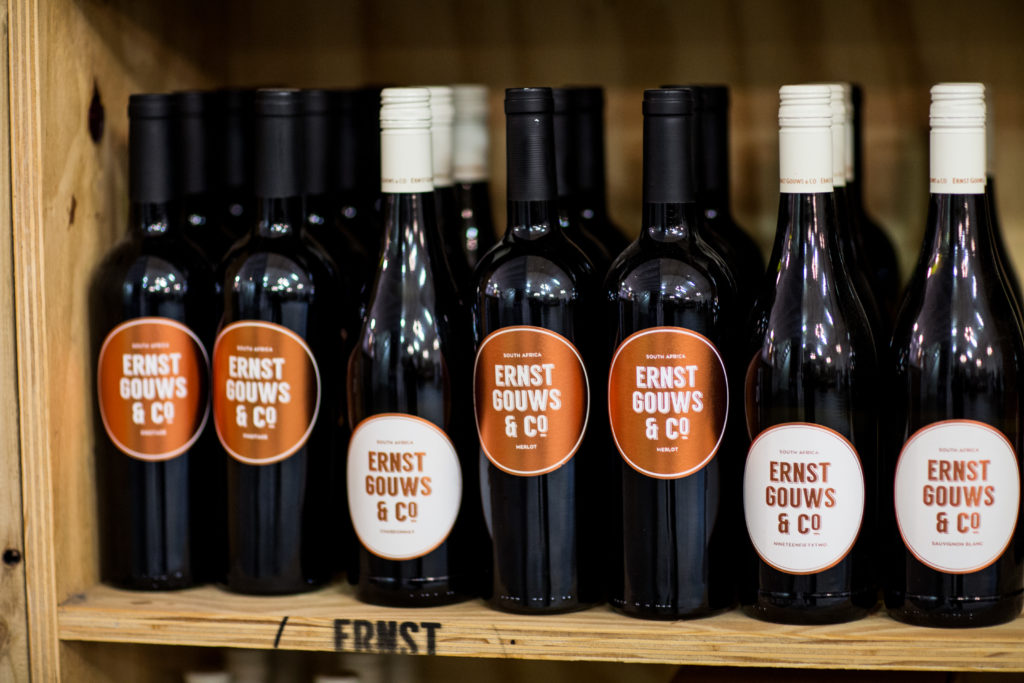 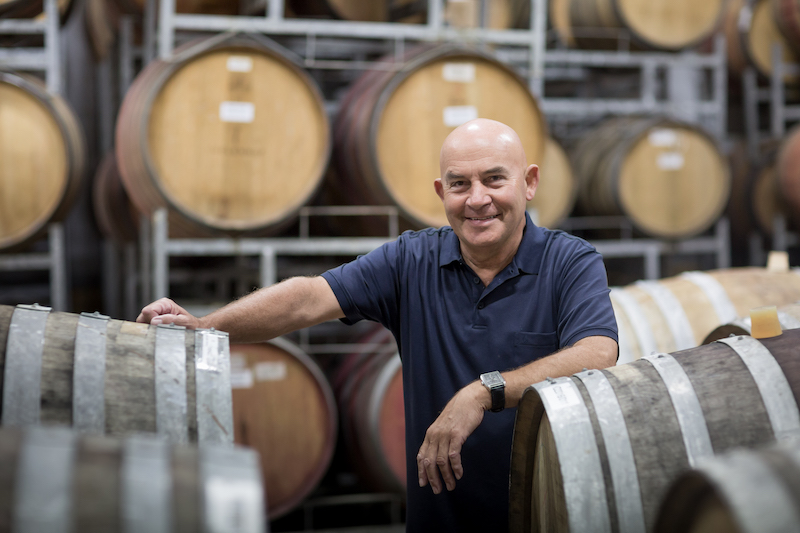 Stellenbosch’s terroir is perfectly suited to growing all the noble grape cultivars used in the production of our wines, as well as the proudly South African varietal Pinotage, which was developed in the region almost a century ago.

Ernst Gouws, the jovial patriarch of the Gouws family and winemaker extraordinaire, firmly believes in the French philosophy that the quality of the wine is inextricably linked to the origin of the vineyards and its terroir. Grapes are therefore hand-harvested from site-specific vineyards around the town of Stellenbosch, which is world famous for producing quality, fruit-driven wines.

At Ernst Gouws & Co we value and respect the immense contributions from our grape-growing partners, whose passion for producing world-class fruit is ultimately what allows us to achieve our goal of delivering exceptional wines that bear our seal of approval. 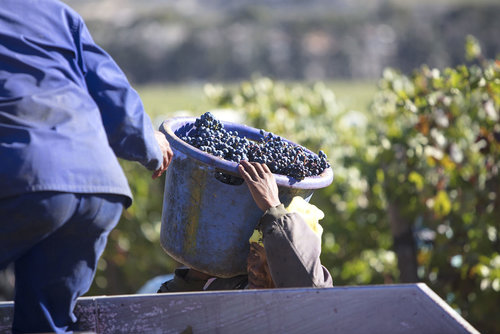 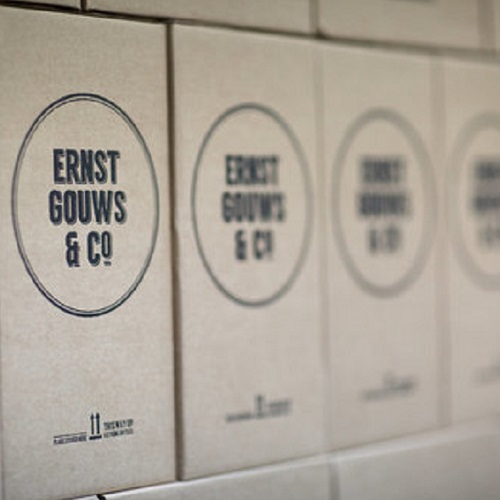 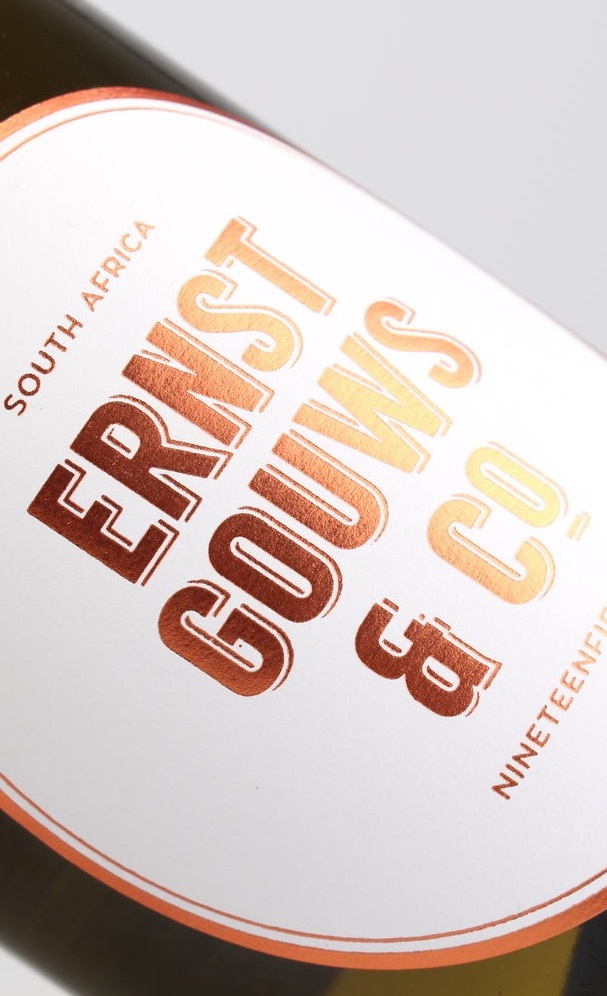 The Gouws family’s winemaking heritage dates back to 1691, when the first members (then called “Gauch”) set foot on South African soil as part of the French Huguenots who emigrated to the Cape Colony. Now, many generations later, this Stellenbosch family and their down-to-earth approach to making honest, wholesome wines is synonymous with some of the best the Cape Winelands has to offer.

In 1975, upon instruction from his father not to return to South Africa unless he had mastered the art of winemaking, a dapper and enthusiastic Ernst travelled to Europe for a voyage of discovery and learning. It was during this time spent in France and Germany that his yearning desire for his childhood sweetheart, Gwenda, forced him to invite her for a visit. Gwenda obliged, their love blossomed and they tied the knot on the spot!

Four decades, three children and four grandchildren later, the couple’s commitment to sharing their passion for wine and good food with local and international customers remains palpable, while still collaborating with some of the most talented grape-growers in the Stellenbosch region.

Daughter Ezanne is currently tasked with managing most of the commercial and marketing aspects of the business. Ernst Snr oversees the production of the family’s range of wines by carefully selecting supplier vineyards and guiding the process from grape to bottle, while Gwenda keeps a watchful eye on the office administration. 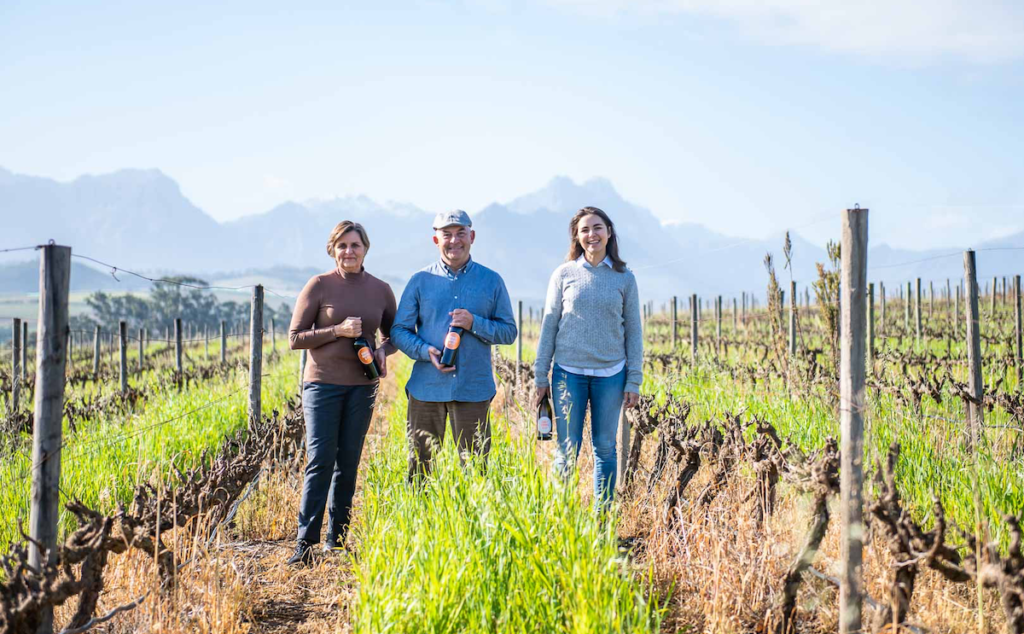 Sign up to our newsletter to receive exclusive updates on Ernst Gouws & Co. wine deals, new recipes and news. 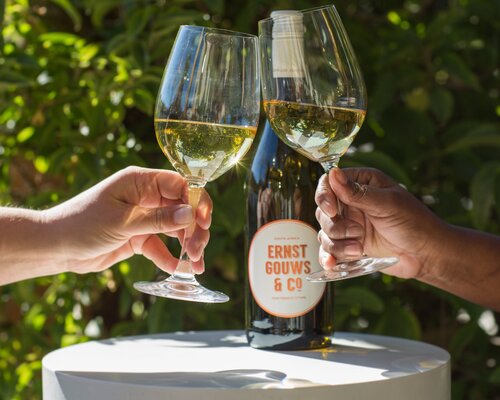 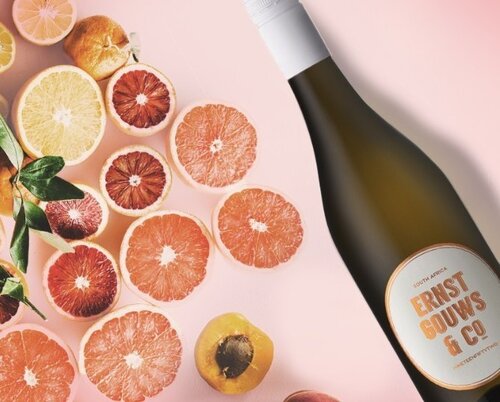